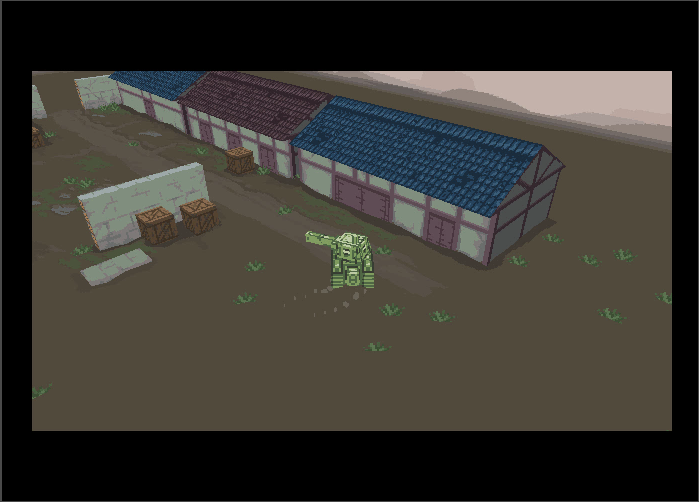 It’s been a while since I’ve added any content to this site. I’ve been down for a while, as my computer died on me a couple weeks back. I spent 3 days and 2 nights troubleshooting, and could not get up and running again. Troubleshooting computers is my main specialty(for about 20 years now), and this one threw me for a loop. My best guess is the motherboard manufacturer’s software somehow corrupted both the main, and backup bios. I’m back up, now on a new computer. And, the other machine will need to wait, for when I have more time to swap and replace the motherboard, and other parts if needed. Just replacing the motherboard would take a day, with all the liquid cooling, and other customization inside the computer’s case.

Anyways, the point of this article is to talk about the latest release of Construct 3, which just dropped today. We are now up to version r269. This latest version has a load of bug fixes, along with adding compatibility to the Mobile Advert plugin to allow ads to be displayed on web exports as well. Basically, this means that now Adsense Ads should display whether the game is played on a mobile device, or inside a web browser, depending on which export you choose for your game. If you use Construct 3, you know you can easily export your projects to both mobile, and web, as the engine runs on HTML5/JavaScript. This provides more ways to create revenue with games/apps created within Construct 3.

Along with that new addition, the Scirra development team has also added support for audio tracks within the timeline feature. This means that it’s now possible to synchronize audio playback within timelines. Making it easy to add music and sounds to timelines. Timelines are extremely handy for creating animated scenes, such as title screens, menus, and cut-scenes within your games, and apps made in Construct 3.

There has also been 3 new examples added to this latest release. I’m including a brief video, and a couple screenshots below displaying the new examples. They are pretty basic, and make use of the 3D features added in the most recent versions of Construct 3. These show some more possibilities using Construct 3’s latest 3D features. They include an example of tank movement within a game, a simple challenge game collecting boxes and avoiding traps that come in from the sides of the play area, as well as a procedurally generated race kart game. I think my favorite out of the three, has to be the kart game. It’s reminiscent of Super Mario Kart on the Super Nintendo, but with an interesting random platform element in the example.

I’ll be back with more articles, videos, and more in the near future, now that I’m back up and running. I hope you all are having a fantastic week so far :). Until next time, keep on playing, growing, and developing.