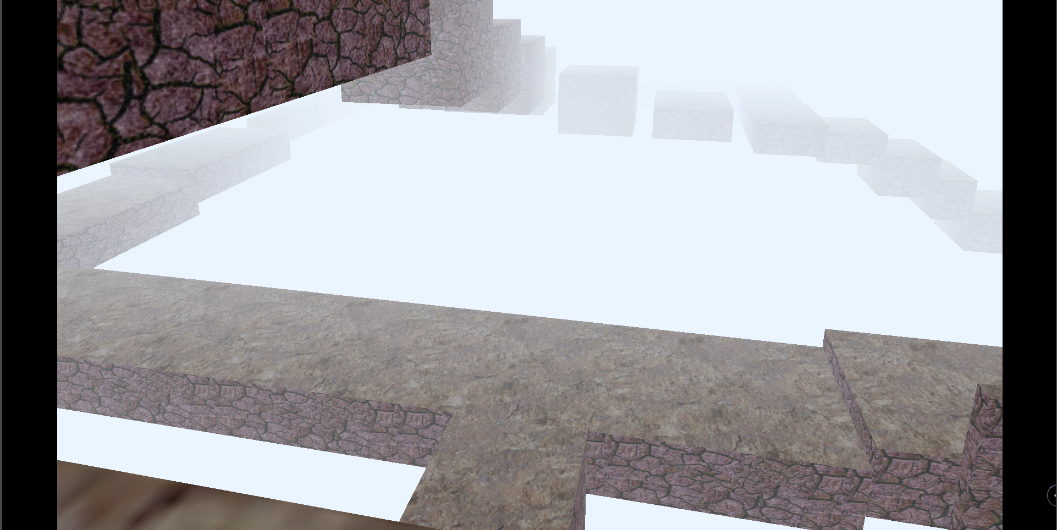 It’s been a while since my last post to the blog. There’s been a few new version updates to Scirra’s Construct 3 game creation software since then. My last post left off at revision r271, and today they have just released version r273. I’m going to cover some of the updates briefly here in this post. And, as usual include a quick YouTube video with the example, and a couple screenshots below.

With the release of Construct 3 r272, Scirra added a couple of major features. As with the past couple beta releases, the new effect compositor, is still being worked on and upgraded. The first major feature update is introducing support for new “3D Effects”. These will allow a range of effects based on the depth of view using a 3D Camera in Construct 3, a basic example being “fog”. Basically, the further away from the 3D Camera object, the thicker the fog becomes, obstructing visibility. This is a common feature in many 3D video games. Many times being used for performance reasons. Only allowing the objects closest to the player to be rendered and processed by the GPU/CPU of the device playing the game. This new feature is also available for third-party effect developers to make use of, which will allow for a wide range of depth-processing effects, as they are developed over time.

The second major feature added within version r272, is much improved handling of the virtual keyboard on Android devices. iOS had already handled the virtual keyboard well, so this focused on Android devices. In earlier versions, the virtual keyboard view would pan up a bit, to make sure that any keyboard input elements would be within view of the device’s screen. In certain circumstances this would cause the game’s view to scale down to a small resolution, to make room for the keyboard elements. Now the new Virtual Keyboard API in the latest versions of Chrome(94+), has been improved to work pretty similarly to iOS devices. The game’s camera view/canvas will not become resized, but instead the keyboard elements will overlay on top of the game’s view. If necessary the game’s view will pan up to make sure that the entire keyboard/input is visible on screen. I can see this making it easier to develop more applications other than video games, within Construct 3, moving forward. And, if there is ever any need for keyboard input in a game, say “naming a character using the build in Virtual Keyboard”, it will function much better in those situations as well.

With Construct 3 r272, came a bug, that made it not possible to add any 3rd Party Addons to the Construct 3 software. Once any Addons had been added to Construct 3, it would crash and error out once reloading the application for the changes to take effect. This issue was resolved the following day with the release of version r272.2. The tool developer was rolled back to the previous version of the build tool, and was essentially a “hot fix” for the issue, to have Construct 3 back up and running with 3rd party addons once again.

With the latest release of version r273, comes a wide range of bug fixes to the application. They’ve also added a new reminder to create backups/saves of your projects. This is handy if you are not like me, and hit the “Save” button after small changes along the way, especially when working in beta versions of the software. In r273 also comes improved performance when using many tweens and timelines, thus improving performance within projects that use a lot of tween effects, and timelines within. Other than those additions, they’ve added fog using the field of view 3d effects(added in 272) to the First-Person Platformer example built into Construct 3(video and screens below). There have been some new features added to the Addon SDK as well, which will make use of the new 3D features added recently. This will allow 3rd party addon developers to make use of the new 3D, Z elevation, and color tint features.

That is about the extent of the updates over the last few beta releases of Construct 3. It looks like they will be focusing on stability/reliability over the next few weeks of development. So moving forward there should be mostly bug fixes, and other updates on stability in the next version released. Below I’ll place a link to each version discussed here, along with a quick YouTube video of the new fog feature, as well as a couple screenshots as usual.